We are doing it in ten 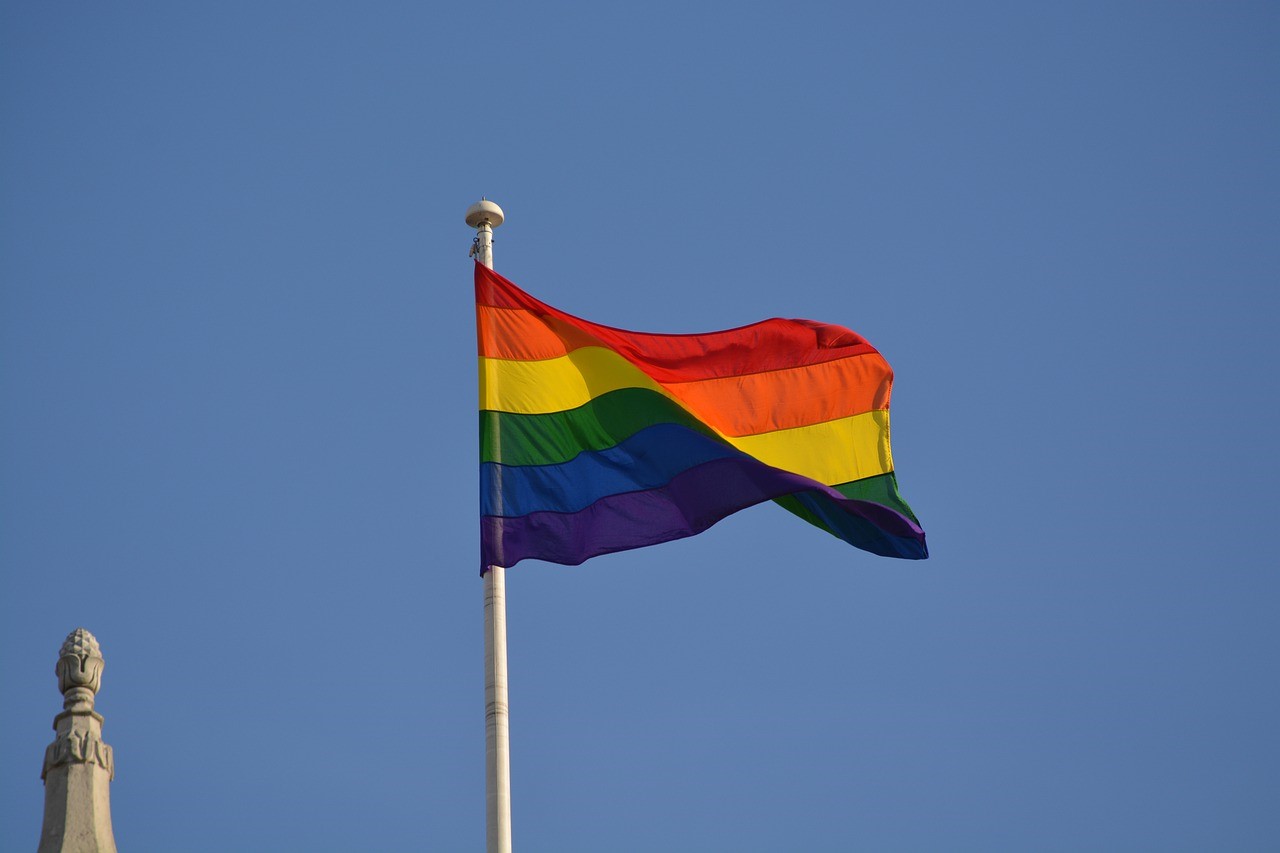 The LGBTQ community in Moldova is still exposed to media agitation. In 2019, a new media-propaganda law came into force which bans media broadcasters from discriminating on the basis of sexual orientation. Has the new law been able to improve the situation for the community?

Irish pubs look the same everywhere. Dark wooden tables, big beers and 90’s rock music. In post-soviet Chisinau, the capital of the republic of Moldova, there is only one thing different to that kind of pub in Germany: the internet connection is passwordless and impressively fast. It is Yan Feldman’s favourite place in the city. He wears a grey hoodie, rimless glasses and smiles at everyone he knows. Between work, packing and his flight to a conference in Munich, he found time to talk about the situation of the LGBTQ community in Moldova.

Feldman is the Chairperson of Moldova’s Equality Council. The number one contact for discrimination against minorities. His council did not receive any complaints of discrimination against the LGBTQ community in 2019, but the European Commission against Racism and Intolerance stated that there was an offensive discourse targeting the community. Studies do show that the social distance between Moldovan society and LGBTQ people is at its highest. What does the discrepancy between Feldman’s experience and the anti-LGBTQ propaganda show? “This means that people don’t really show their sexual orientation in public”, explains Feldman. “They are in the closet and they are in no rush to come out”.

Coming out is still very difficult in a social and political climate where the community  the community still has to live with stigma and prejudice. In January 2019, the so-called ‘media-propaganda law’ came into force. It was discussed controversially for its ban on Russian television programmes, but there is also a clause banning all media broadcasters from discriminating on the basis of sexual orientation.  Article 11 of the law states that audio-visual programmes are prohibited from propagating hatred founded on intolerance or discrimination based on sex, race, nationality, religion, disability or sexual orientation”.

Nevertheless, some doubt that this law improved the situation for the LGBTQ community in Moldova. One of them is Dimitru Petru Sliusarenco. He is a young and famous Human Rights lawyer from the Republic of Moldova, known for his commitment to minorities, cases of discrimination and the LGBTQ community. His office is in a quiet corner of Chisinau where he has just moved in. The purist white walls still echo his words as he talks about his doubts that the law against discrimination in the media is decisive for the improved figures. LGBTQ was the most targeted group of hate-speeches on the internet in 2015. Intolerance towards LBGTQ has been promoted by politicians, religious leaders, public figures and the media. “In 2019, the situation slightly improved, but that has nothing to do with the law”, says Sliusarenco. “We had parliamentary elections in February”, he says. “New research. Different numbers. LGBTQ was not the most affected group anymore. Women were!” Although, in the first instance, the law did not lead to an improvement in medial agitation, he is nevertheless content: “I don’t feel that the changes in law improved the situation, but what I feel is that we now have a legal ground for sanctions in cases of hate speeches against the LGBTQ”, he explains.

The lawyer gives an overview of what has happened so far. In 2015, Igor Dodon’s presidential campaign used anti-LGBTQ propaganda – he was later elected as president of Moldova in 2016. In 2017, he made an infamous public statement in which he said that he was “not elected to be president for the gays”. Sometime later, he called for support of the ‘festival of traditional families’ as a counter-event to the Moldovan pride parade. All this multiplied like wildfire over the internet and the media. Moreover, there is the great influence of the Orthodox Church on Moldovan society. In April 2016, the head of the Moldovan Orthodox Church said, in a parliamentary session, that the Equality Act destabilises society by protecting the rights of sexual minorities. Furthermore, a Bishop said on TV that the same law has “created a heaven for homosexual people” and called for their exclusion from employment.

This rejection and scepticism towards the community also has an impact on Moldova’s rapprochement with the EU. This is shown in the survey dating from 2015: Almost half of the respondents of the survey from 2015 consider that, when the Republic of Moldova joins the EU, the number of LGBT persons will substantially increase.

The Moldovan LGBTQ community is still struggling against prejudice and media disparagement. Still, Yan Feldman is optimistic that the situation of the Moldovan LGBTQ community will improve in the foreseeable future: “People are becoming more tolerant and accepting”, he says. “It is exactly the path Western Europe has been treading during the last 40 years. We are doing it in ten. That is pretty good!” 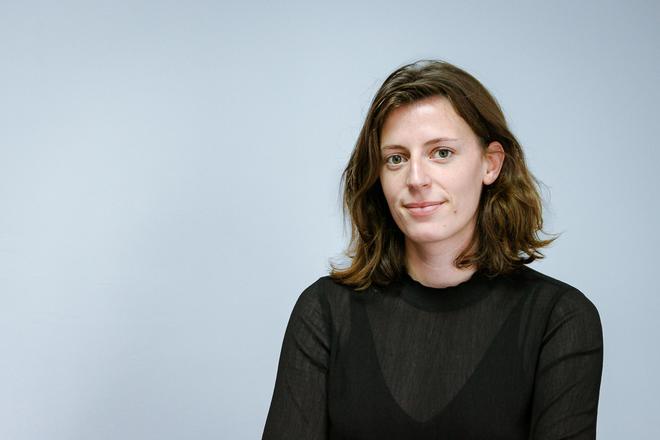 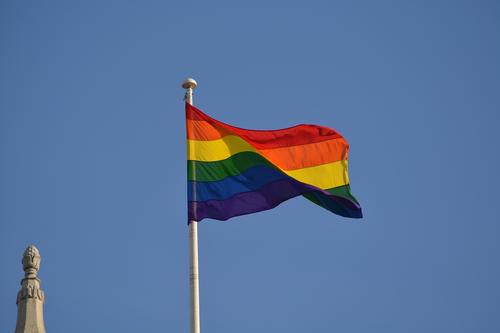 We are doing it in ten

The LGBTQ community in Moldova is still exposed to media agitation. In 2019, a new media-propaganda law came into force which bans media broadcasters from discriminating on the basis of sexual orientation. Has the new law been able to improve the situation for the community?
Read more