Moldova’s Future between European Integration and a Gate towards Russia 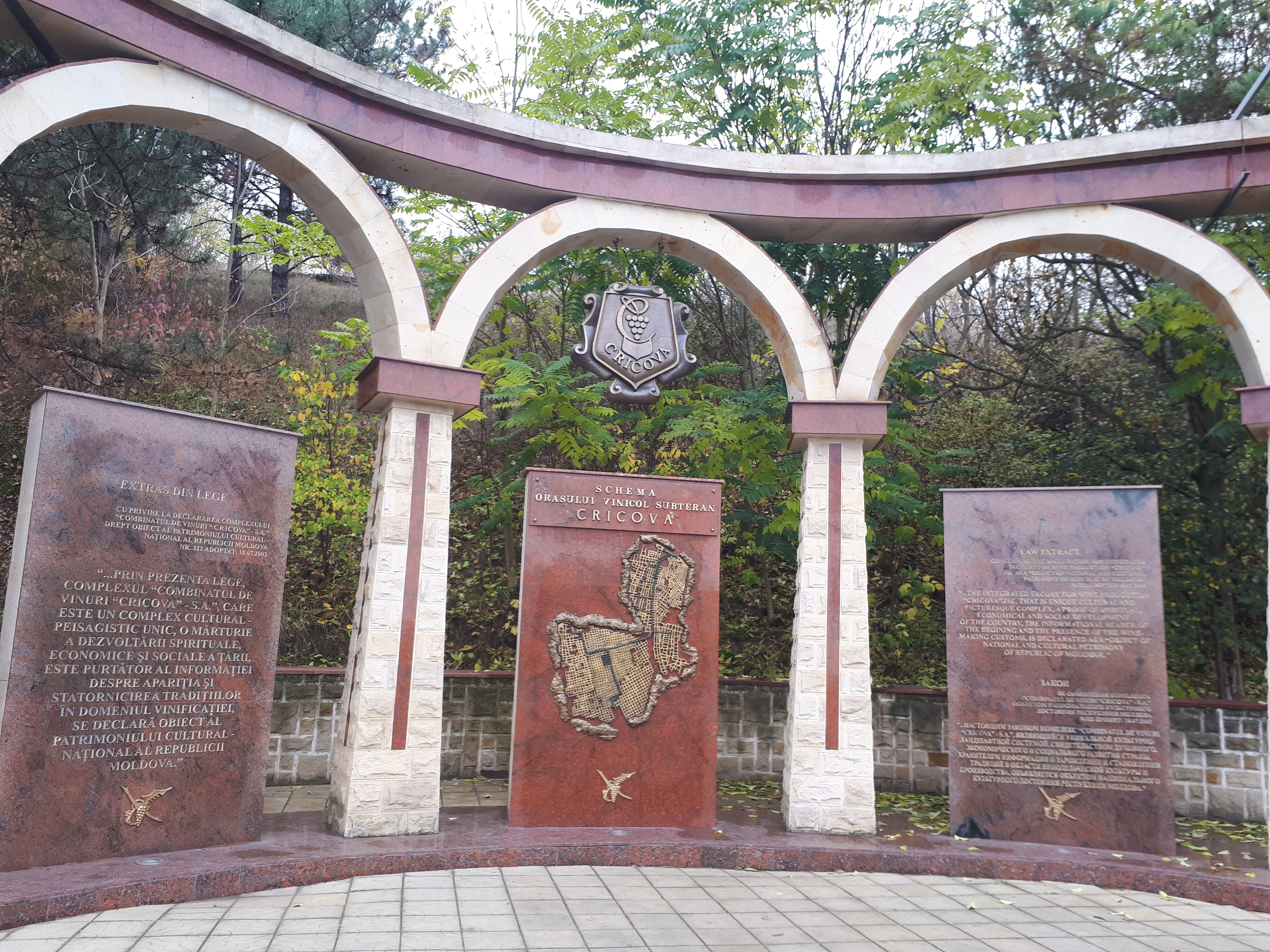 The caverns of Cricova are an international tourist attraction and symbolise the country’s most important economic sector: The production and marketing of wine. ©Urs Unkauf

Russia or Europe? East or West? Or both? And if so, to what extent? These questions still continue to divide the Republic of Moldova today. Insights into a country, which receives little attention in the West, and its perspectives.

In the historical shadow of Europe

After the October Revolution of 1917, Moldova declared its independence and united with Romania in 1918. As a result of the Second World War, and the advance of the Red Army, Moldova became part of the Soviet Union. The economic consequences of the collapse of the USSR after 1991 have not yet been overcome, and many sectors of the Moldovan economy are in considerable need of modernisation. Many large agricultural enterprises have been dissolved and the sales markets collapsed. Energy prices for electricity, gas and oil rose 30-fold in some cases, due to the abolition of subsidies. Some analysts even consider this to be the largest relative decline of an economy in peacetime. Although the tourism sector has developed positively in recent years, there has been a lack of major foreign investment, which agriculture and industry urgently need. The corruption scandal surrounding the oligarch, Vlad Plochodniuk, who fled abroad, has seriously damaged the attractiveness of the country for potential investors.

Government crisis and perspectives outside the country

Former Prime Minister Sandu, who defined the main aspiration for EU membership as a strong community based on the rule of law and human rights, faced the obstacle that the other half of the Moldovan population is less interested in such concepts of shared value, and more in improving the immediate living conditions, mainly understood in economic terms. According to experts, the effective population of permanent residents in the Republic of Moldova is barely more than 2.8 million, with a downward trend. More than half a million Moldovan citizens benefit from the European free movement of persons, and can work throughout the EU, thanks to their Romanian passports.

The Jewish community in the Republic of Moldova is an example that opposes the general trend towards the passivity of civil society. It was not until the 25th August 2019, that the synagogue was reopened in the centre of Chisinau. Numerous representatives from political life, including Zinaida Greceanîi, President of the Parliament, attended the opening. Rabbi Shimshon Izakson, who was himself born in Belarus, explains that, since then, 30 to 40 people have regularly come to Shabbat. Of the 15,000 or so Jewish citizens of the Republic of Moldova today, the majority live in the capital, while the rest live in the eight other regional communities. Historically, Judaism has a long tradition in today’s Republic of Moldova. In the 19th century, every second inhabitant of Chisinau was Jewish, and almost half of the members of the first Knesset of the newly-founded state of Israel also had Moldovan roots. The new dynamic of the small Jewish community, which also has two schools and a library in Chisinau, shows a positive, although limited, tendency to tackle the existing possibilities for shaping a better life in the country itself.

One can communicate smoothly everywhere in Chisinau with the world language, Russian. The assumption that, at the same time, all Russian speakers adopt the political positions of Moscow without criticism, is far from a realistic assessment of the situation in the country. At a high-level conference on the prospects for the Eastern Partnership, it was correctly stated that the Republic of Belarus is currently the only one of the countries concerned that could be considered for EU membership because it is not involved in a conflict of territorial integrity. In the geopolitical reassessment of Eurasia that is currently taking place, small countries have no choice but to clearly define their interests and act with a view to balancing their international relations.

The conflict regarding the de-facto independent Pridnestrovie, and its many complex facets, deserves to be addressed separately. The following three aspects are particularly important for the understanding of political observers and analysts from East and West: Numerous discussions and meetings between Moldova and Pridnestrovie take place at political, economic and cultural levels. The fact that there is hardly any information about this in the media is more a sign of pragmatic diplomacy than of regression. Secondly, as the author was able to learn from his own experience, Pridnestrovie is not home to neglected individuals who adhere to a historically outdated ideology, but rather to hospitable people, who are primarily doing their daily work, earning their salaries and who essentially wish to be left in peace by politics. Thirdly, and this is also a key to understanding the country as a whole, many structures, processes and developments are more complex than the usual negative headlines and stereotypes suggest.

The history and present of the Republic of Moldova, as well as its internal and foreign policies, are complex – the future will be no less so. For those who are prepared to embark on an intellectual challenge, to overcome thinking in ready-made categories and to get to know a very hospitable country with a rich culture and impressive people, a visit to the Republic of Moldova is highly recommended. 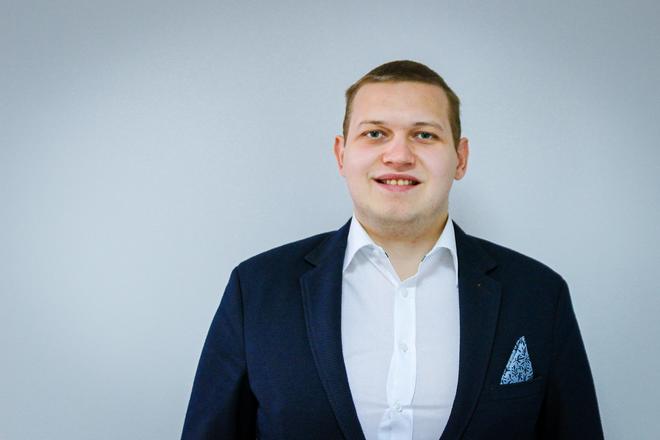 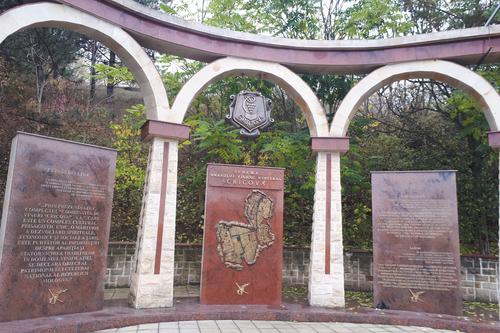 Moldova’s Future between European Integration and a Gate towards Russia

Russia or Europe? East or West? Or both? And if so, to what extent? These questions still continue to divide the Republic of Moldova today. Insights into a country, which receives little attention in the West, and its perspectives.
Read more