Moldova, a Country Increasingly Connected to the EU Economy, but still Looking to Russia 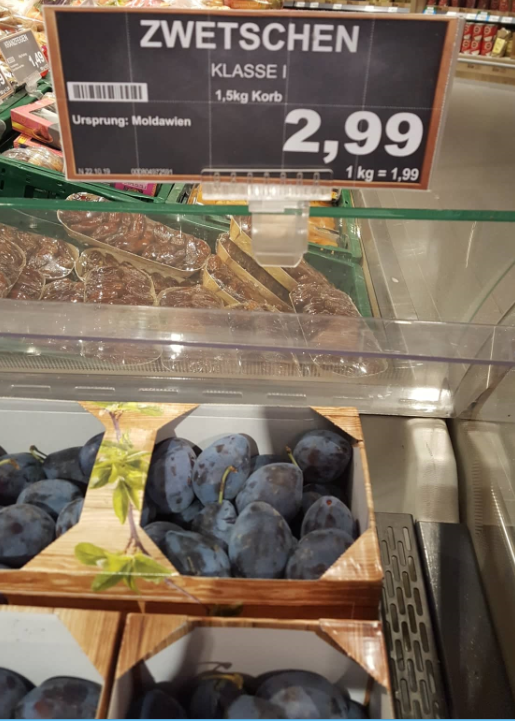 On 29th November 2013, in the margins of the Eastern Partnership Summit in Vilnius, the Republic of Moldova and Georgia signed the Association Agreement with the EU, while Armenia, and then Ukraine, at the last moment, refused to do so, apparently bending to pressure from Moscow. The decision of Ukrainian President Yanukovych provoked violent protests in Kiev, culminating in the notorious ‘Maidan’, and then the dismantling of Ukraine. The Republic of Moldova, on the other hand, obtained the visa liberalised regime with the EU in April 2014 and, shortly thereafter, the Free Trade Agreement with the EU DCFTA began to be implemented.

The Association Agreement with the EU was ratified by the Parliament of the Republic of Moldova on 2nd July 2014 – amongst protests by the left opposition – and the European Parliament ratified it on 14th November 2014. The document was also ratified by the EU Member States. The German Bundestag approved it on 19th December 2014.

Five years after the implementation of the DCFTA, and due to the possibility of free trade with the EU, the Republic of Moldova has become economically significant for the European Union. The EU has become the country's main economic partner. Today, about 70% of Moldovan exports are orientated to the European Union market, and imports represent almost 50%. The net impact of exports to the EU is estimated at over 367 million euros, contributing to the creation of over 15,000 jobs and helping to increase the budget revenues by 5% and by 320 million euros in investments in the private sector; this according to a report recently released, with the support of the Konrad Adenauer Foundation, the ‘Expert-Grup’ Centre and the Institute for European Policies and Reforms (IPRE), two well-known think-tanks in the Republic of Moldova.

Data provided by the National Bureau of Statistics of the Republic of Moldova show a significant and continuous increase in exports to the European Union – from $ 1.13 billion in 2013, before signing the Free Trade Agreement, to $ 1.86 billion in 2018, that is, 64%.

It is worth mentioning that several political leaders from Chisinau, including the current president, Igor Dodon, justified the refusal to support the signing of the Association Agreement with the fact that the Republic of Moldova would be invaded by European goods. In fact, imports from the EU increased from nearly $ 2.5 billion in 2013, to $ 2.85 billion in 2018, which is 14%. In contrast, the increase in exports is 64%.

Moldovan-German trade, on the rise

Moldovan-German trade relations have also seen a positive development in recent years. According to the National Bureau of Statistics, in 2018, compared to 2013 (the last year in which the Republic of Moldova did not yet have a free trade regime with the EU), Moldova's exports to Germany doubled, reaching 220 million dollars. The same trend has been maintained this year, so that between January-September, the Republic of Moldova exported goods to Germany worth $ 182 million, 11% more than in the same period last year.

In fact, Germany's exports to Moldova also increased, only at a slower rate - from $ 400 million in 2013, to $ 483 million in 2018. Germany is the third most important trading partner of the Republic of Moldova, after Romania and Russia.

External Trade by Indicators, Sections and Chapters according NG, EU countries and Years

Germany, among the main investors in Moldova

German expert, Uwe Konst, economist and editor of the ‘Moldauer Wirtschaftsnachrichten’ (Moldova Economic News), however, thinks that German investments in Moldova are, in fact, much higher. The explanation lies in the fact that many German companies invest through investment funds located in other countries. For example, ‘Metro’ has invested through a fund located in the Netherlands and is present in Moldova as a Dutch investment.

In the expert's opinion, the potential of economic relations between the two states, but also of the German investments in Moldova is much greater. The problem is the German companies’ lack of knowledge about Moldova, but also the distrust in the internal situation in this country. “The economic operators in Germany have very high demands as regards the lack of corruption or transparency in the justice system. Therefore, in order to improve the economic relations between the Republic of Moldova and Germany, any change in this direction would be beneficial”, considers Uwe Konst.

German investors do not regret coming to Moldova

The German Ambassador to the Republic of Moldova, Angela Ganninger, said in an interview for the IPN news agency that, despite some difficulties, foreign investors do not regret coming to Moldova. “I think the German investors who have come here have not regretted their investment decisions, they consider them to be good investments, which make sense. Once in a while, they do sometimes have problems when looking for a skilled workforce. Unfortunately, there are a few individual cases involving German investors. We hope that these will be sorted out fairly”, said the German ambassador to Moldova.

Moldova, again at the crossroads

The Republic of Moldova is again at a political crossroads which can radically change its course. After 10 years of pro-European governments, at least declaratively, since November, the left-wing forces – the Socialist Party, which opposed the signing of the Association Agreement and called for its abrogation or renegotiation – have come back into government. Many experts in Berlin and Chisinau believe that it is premature to make accurate forecasts, however, it is clear that the Republic of Moldova will resume its approach to Russia, which will affect its European path, including trade relations with the EU 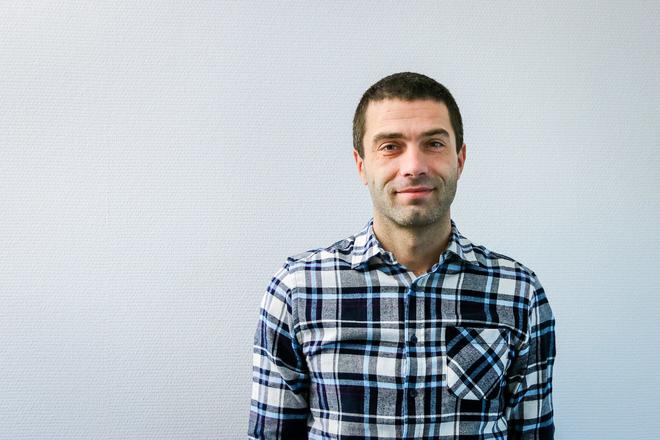 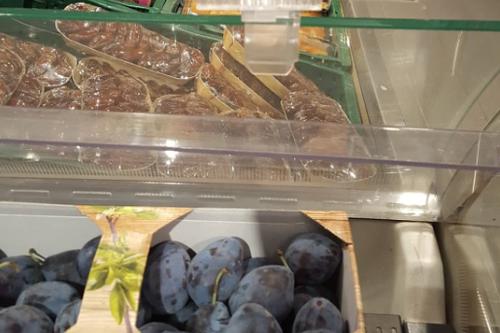 Moldova, a Country Increasingly Connected to the EU Economy, but still Looking to Russia

In November 2013, Moldovan authorities signeds the Association Agreement with the EU, despite protests from the left-wing internal opposition and, apparently, from external pressures from the East. Due to the Free Trade Agreement, a part of the Association Agreement, trade relations between the Republic of Moldova and Germany have also developed. However, there is still a whole range of challenges and shortcomings.
Read more