Why young people leave Moldova and how they adapt to Germany

In recent years, many young people from Moldova have been attracted to Germany, where the law and human rights are respected. A real focal point for Moldovans is Berlin – a dynamic, diverse city where they can start a new chapter in their lives.

When he arrived in Berlin, Mihai was 28 years old. He had 200 euros in his pocket, two bags full of food prepared by his mother and great enthusiasm. “I couldn’t even imagine what to expect, but I knew I couldn’t stay in Moldova”, he says. Mihai Cibotaru is from Radoaia village, in the Sangerei district. He started working at the age of 16. During the summer holidays, he worked for two months in Russia or Switzerland. “I had to make money for college. I couldn’t let my parents pay for me”, Mihai says. He knew that it was difficult for them to raise five children.

After the university, at the age of 24, he decided to open a small business in the village. He found an old store and turned it into a coffee shop. “We did not open a bar with drinks, but a place for young people where they could meet with their friends, listen to music, play billiards, darts, hockey and table football”, Mihai tells.

However, after a few years, the young man understood that he needed money for business development. He had to leave to work abroad. The choice fell on Germany. Although he did not speak the language at all, and did not even know what to expect, he came to Berlin two years ago. The road was full of adventures, but that did not stop him either. “I always say that we should not only complain, but should act”, he says and smiles.

He found a job, then another. He worked overtime, and learned German in the evening. “I don't know German that well, but I understand them and they understand me”, he adds.

He says he likes insurance, medicine, and cleaning in Germany, but still he wants to return home. “Every day, I say I want to go home, but my wife then asks what are we going to do there? I understand her, but I explain that wherever you are you are a stranger”, Mihai sighs. He dreams of contributing to change life for the better in Moldova. “Here, in Germany, is all that is needed but, in Moldova, this is not the case. I always hope it will be good for us, too”, he admits. That is why Mihai is involved in several volunteering activities: he takes Christmas presents for over 600 children from his village, offers help to the needy elderly and shows that each of us can make a difference.

“We go abroad to make money, but we forget what we leave and it is the most precious – our families. You go, but you do not know when you will come back”, Mihai says with sadness.

Their paths brought Iuliana and Marcel Sobieski to Berlin but, this time, Germany attracted them with job opportunities, as well as with the cultural life which the German capital breathes. “I found a suitable job. I applied, attended five interviews and then I was notified that I was employed. I arrived in Berlin in September 2017”, Iuliana says, a specialist in economic forecasts.

Iuliana admits that it was quite easy for her to adapt to the new city. “I have a job and my employer takes care of my documentation. What could be simpler? All you only have to do is work, learn the language, and respect the rules”, she says.

She fell in love with the rhythm of life in Germany, and this is why she decided she wanted to stay in Germany with her husband. Marcel has his own software company. “My domain does not bind me to a particular place, so it is easier for me to adapt. Germany is, after all, one of the biggest centres of development for IT”, Marcel emphasises.

Young people say that Berlin has a wonderful cultural life. You have all the range of cultural activities that you could want and which are not at home, in Moldova. Although they do not know how long they will stay in Berlin, Iuliana and Marcel are still convinced that they are now in the right place for them. They are learning the language, because adaptation and integration, they say, starts when you speak and understand the language of the country you are in.

‘Old age will find us in Moldova’

Although they emigrated, Marcel goes to Moldova every two months. “My trips are related to the job, because a part of my work team are in Moldova, and also because I miss home, friends and food prepared by parents”, Marcel smiles.

Asked about their future plans and where they think their old age will find them, the young people think, then they look at each other and smile mysteriously: “Maybe we will be in Moldova and we will stay there, but for the moment we are going to stay here, because it’s good and because this city allows us to grow”, Iuliana says.

According to the National Bureau of Statistics, every year, the number of Moldovan citizens who emigrate to Germany rises. Whilst, in 2015, they announced that 153 Moldovans had emigrated to Germany, in 2018 the number reached 350. However, the real numbers are actually much higher and this is because many people emigrate without announcing this to the Moldovan authorities. 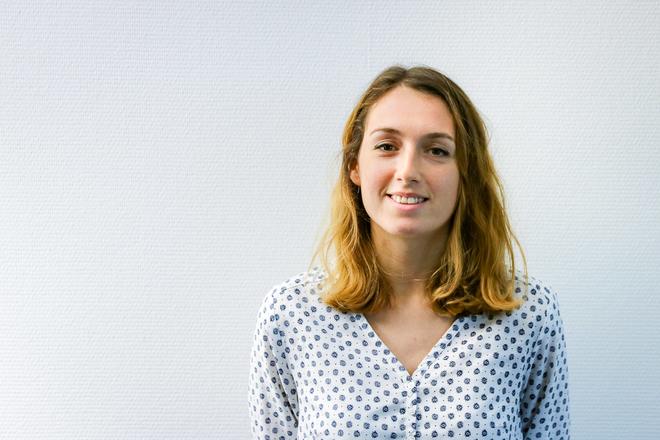 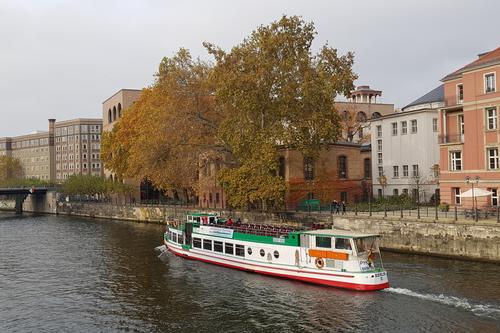 Many citizens of the Republic of Moldova are leaving the country. Most of them are young people who cannot find a good and well-paid job at home, and that is why they have decided to go abroad. According to the National Bureau of Statistics, in four years, over half a million Moldovans (562,574 people) chose to emigrate.
Read more