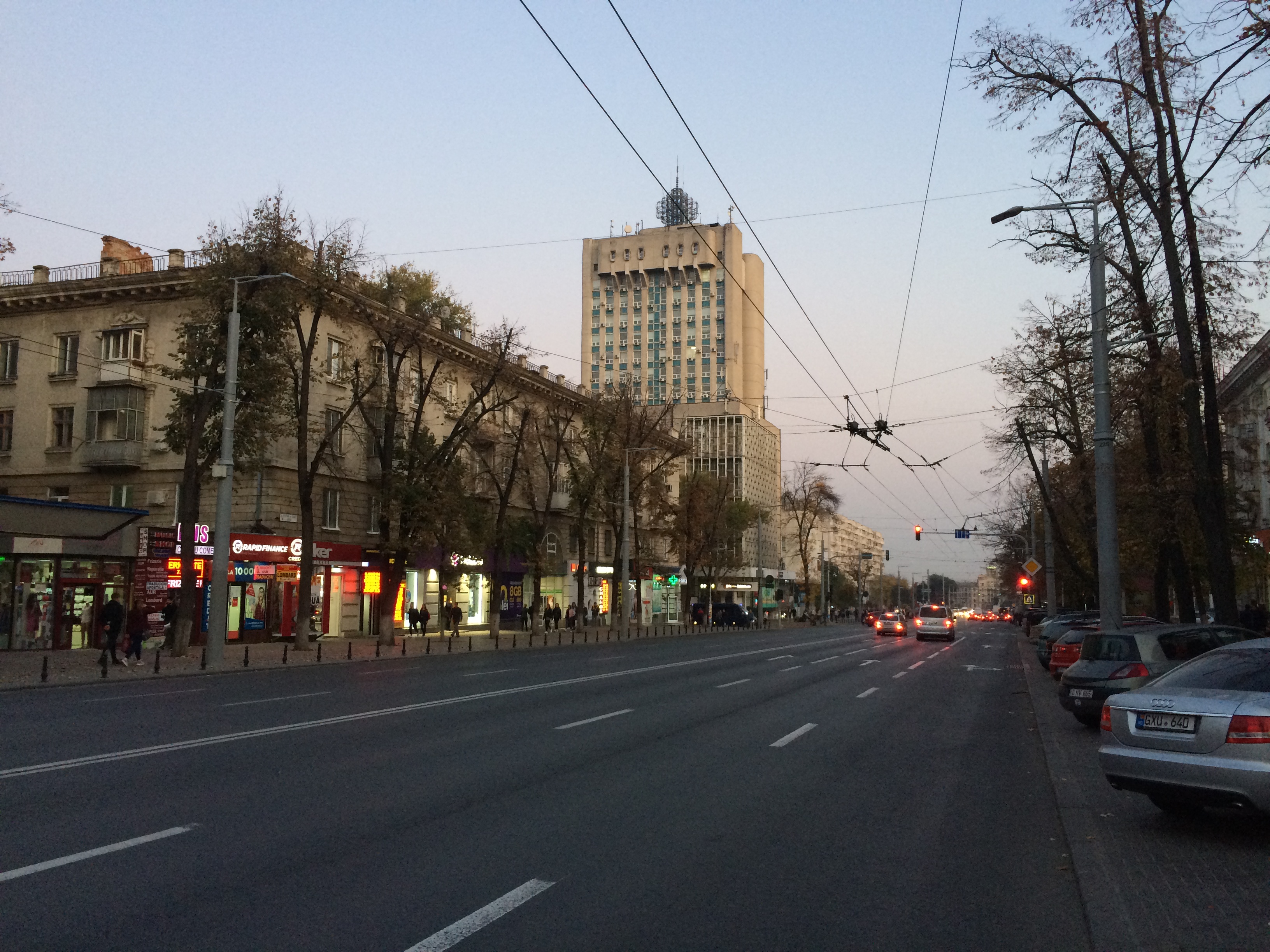 Instead of focusing on negative developments, Victor Spinu from Trolless and Lilia Zaharia from Stopfals have launched projects against fake news. Although they receive threats and dubious offers, both keep on fighting to diminish the effects of fakes in Moldova.

A flickering neon sign says in red and bold letters ‘Propaganda este nociva’ (propaganda is harmful) with the symbol for radioactivity alongside it. Of course, this is an exaggerated warning but, nevertheless, the point behind the advertisement for the Moldovan venture Stopfals is clear: Fake news not only perturbs people, but also blocks any kind of progress in the former Soviet Republic.

Lilia Zaharia laughs a lot when she talks about her work, despite the fact that the free journalism situation in Moldova is more than serious. Now at position 91 of 180 countries in the World Press Freedom Index, it shows a loss of almost 40 places compared to the results in 2013. However, this is no reason for Zaharia to surrender, but more a reason to enter the fray against fake news. Together with her employer, the Independent Press Association (API) and the Independent Journalism Centre, as well as the Association of Independent Tele-journalists, Stopfals was founded in November 2015.

Stopfals’ goal is to diminish the effects and the impact of fake news and propaganda, it promotes Zaharia’s idea of journalism which is “to inform the public and not to serve political issues or propaganda”. Together with one colleague, Zaharia is observing the Moldovan media landscape and fact-checking their sources with the aim of rectifying what is wrong. In order to reach beyond the online readers, Stopfals has partnerships with regional and local newspapers who print their discoveries, too.

The Sputnik-journalists who do not exist

The biggest coup was uncovering that two journalists who were publishing for Sputnik Moldova did not exist: “Moldova is a very small country; it is suspicious when you, as a journalist, do not know a name of another journalist”. Zaharia had the right instinct for it and, with the help of an IT analyst, she was able to find out that the photos of the two fake journalists were a montage of photos from Russian models.

Zaharia described the problem as being that “a lot of false information comes from Russia”. For this reason, the overwhelming majority of fake news is pro-Russian and against both the European Union and NATO. Sexual minorities, and Muslims in particular, are victims of these fake reports. However, there are, of course, also the indirect victims of fake news, the ones who trust in it and are taken in by it. In many cases, those are the people from the countryside where the media literacy is much lower in comparison to that in the capital of Chișinău.

Thus, Stopfals launched an offline programme. They stated that they are ‘going to the villages and talking to people and explaining to them how to identity fake news’. This is a group of 35 instructors who are innately journalists, teachers or lawyers. 900 villages have already been visited and have received this support. Zaharia revealed that “the people from rural areas are very interested in the programme”. Schools are also partners, so the younger generation, which is even more internet-orientated, can receive assistance. As Stopfals activities strengthen media literacy and thereby the idea of democracy, they are also the reason for some mayors to intimidate it. This also includes other competitors, who are offering bribes to stop the ongoing investigations as “they have good salaries to motivate”. Nevertheless, remaining strong is not problem for the resolute lady: “We are poor, but we are clean. Although there are times when I am disappointed and want to give up, I try to continue”.

Victor Spinu’s first encounter with the topic was while having a family dinner. Everyone was discussing a politician in a very negative and wrong way. He recounted how “they had gathered their false information from a TV channel. I understood that fakes are on TV and I should not watch that station any longer”. A few days later, Spinu talked to a friend about the same issue, but this time the information came from Facebook. Spinu realised that “you can choose which TV channel you watch or do not watch, but on Facebook, you cannot” and concluded that “this is a very big problem”.

Together with his colleague, George Pisarenco, Victor Spinu launched Trolless in 2016. Their idea was “to create an application which allows Facebook users to mark profiles which are suspicious”. Today, the app helps users to distinguish between freely-expressed opinions and targeted propaganda. Pisarenco and Spinu successfully used the power of crowd-sourcing to develop a database with 2000 questionable profiles. 600 of them were identified as fictitious profiles. However, the toughest obstacle occurred when they wanted to ask Facebook to remove those phantoms: “We launched our project in 2016. Since then, we have been reporting all the profiles to Facebook, but we had no communication until January 2019”.

Being the biggest social media platform, Facebook did not react to the distressed calls from Moldova for more than two years. In the end, 168 profiles which had reached tens of thousands of Moldovans were removed. This summer, another Facebook update lead to difficulties for Spinu and Trolless. They stated that “it was a very big shock when Facebook shut down the graph search, which was our way to find more information about profiles through their public activity”. Now, the research is way more complicated and time-consuming. Furthermore, users could easily reactivate their accounts only a few days after being blocked by Facebook. Hence, “what we see now is that they are returning to Facebook with the same name, gathering the same fans and continuing their work”.

As third-party developers, Spinu and Pisarenco have a reason to revise and improve their business idea as they “cannot change the situation anyway” and they must assess “how to work directly with Facebook”. Instead of dealing with the symptoms and causes of fake news, the two men want to fight the foundation that spreads the fabricated information. Their “plan is to work more on policy-making and advocacy for Facebook in order to fight this phenomenon to the core. Not only in Moldova, but also in other countries like Ukraine”. 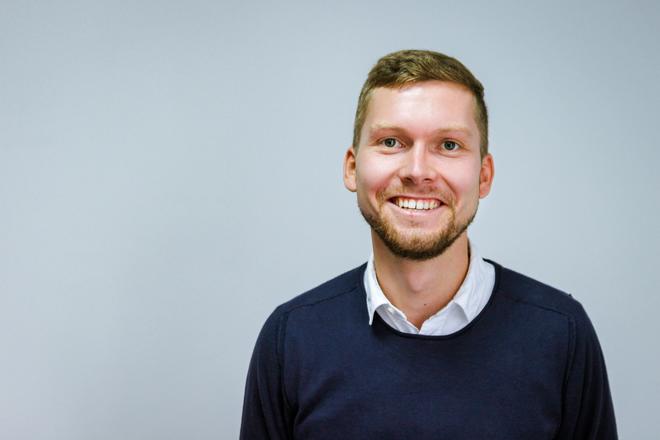 Instead of focusing on negative developments, Victor Spinu from Trolless and Lilia Zaharia from Stopfals have launched projects against fake news. Although they receive threats and dubious offers, both keep on fighting to diminish the effects of fakes in Moldova.
Read more