Fighting and Dying for the Earth 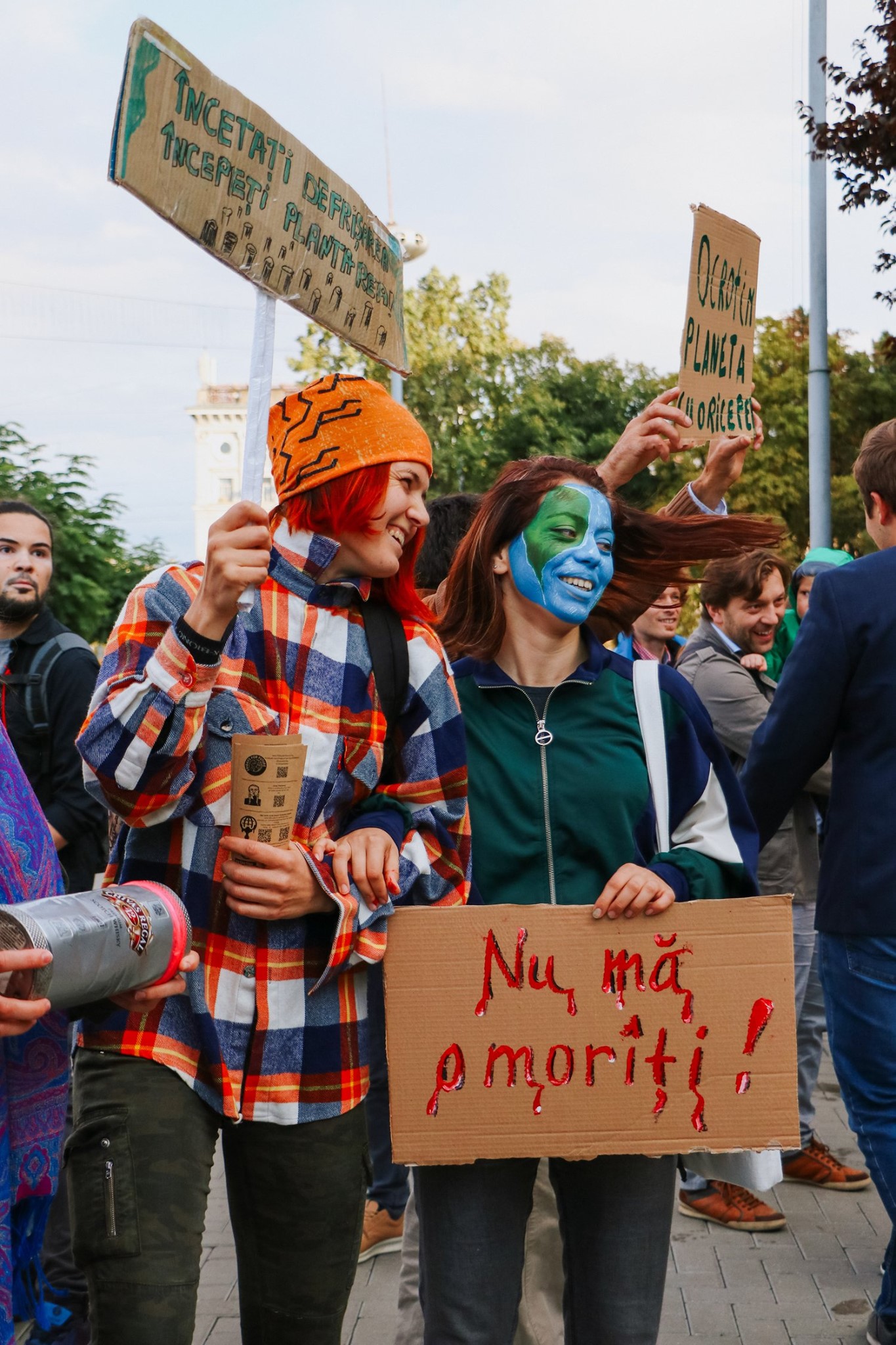 Blocking the streets, planting trees or demonstrating – the movement for environmental protection inspired a lot people to become active this year and also involved the creation of a group named Extinction Rebellion in Moldova: here, activists like Elena Tacu are trying a different strategy of civil disobedience.

When the air stank of bad eggs, a group of young people decided to ‘die’. The smell of the Dniester river was so present this summer in Chisinau, the capital of Moldova, that, in some areas, it was even impossible to open the windows at night. So, about 20 activists demonstrated in front of the ministry of agriculture – as part of a campaign in which they wanted to raise awareness of water pollution, they ‘buried’ themselves by laying down. “I drank the water from the Dniester” was, for example, written on the gravestones made out of paper between them.

Elena Tacu smiles when she talks about such actions of Extinction Rebellion in Moldova. The activist group is known for civil disobedience all around the world. The 27-year-old-women initiated the group with other people about six months ago in Chisinau. It did not take part in ‘The dying of the earth’ campaign, but did so in others, such as ‘Plastic Island’, where they gathered plastic bottles, tied them all together and let them float like an island on a public lake.

They are having to try slightly a different strategy than in Germany or Great Britain. Elena Tacu speaks of why she is committed, how the global movement inspired the group, and how their actions influence the government.

Elena Tacu, what are the biggest obstacles for environmental protest in Moldova?

From my friends and family I usually hear: Just change your life and everything else will change. Being pro-active for the environment is regarded here as a thing everybody can do for themselves, for example, by using less plastic. Civil protest groups were almost non-existent about two years ago. However, I do not see how a single person can make a change if the government does not! If you go to the dentist and he or she were to say: “The change starts with you’, you would be angry. So, when I heard about the global protest movement for the environment, I felt it was right to get involved in the creation of Moldova's own Extinction Rebellion.

What influenced you to do that?

I have always loved nature: I was born in a village, and loved to run in the forest but, about two years ago, I realised that there is more I can do. I started to give lessons to children and adults to speak about the environment; then there was the Fridays-For-Future-meeting in Lausanne this year. Working together with so many different people made me realise how important my work is for the whole world.

When western Europeans think about Extinction Rebellion, they probably think of blocking the streets and fighting against the rules of the government. How is that possible in Moldova?

Well, first of all, we are trying to gain the trust of the people. On the one hand, we use petitions, the planting of trees or just starting a dialogue. However, that is not enough. If we are planting 1,000 trees, but the government chops 10,000 down illegally then we need something with more media attention – this is creative protest. Thus, we also use campaigns like ‘the dying of the earth’ or ‘the blood of our children’ in which we spilled red colour on the ground thereby powerfully symbolising that the environmental crisis is killing us.

# picture walking people: activists from Extinction Rebellion on their way to the ministry of agriculture for ‘the dying of the earth’ campaign. Credit: Daria Kolesnicova

Do you fear governmental repression?

Not really. The city’s mayor just said to us that we had held a nice protest. However, it felt more like he was patting us on the head and saying “yeeeah, you are nice protesters”. It is rather patronising. We are seen as young people who do not have anything else to do. However, before we block the streets, we try to work out how the authorities will react to our protest. We hoped that the new government is more open to change this year – here, some initiative was even shown by the ministers, because they wanted to sit together with us and hear our ideas. However, with the break-up of the coalition on the 12th November, anything can happen.

Aside from water pollution, against what else should they be taking action?

They are now thinking about making burning rubbish legal again. We want to maintain the old regulation and have somebody who controls it, as often the executive part is missing in Moldova. We are trying to get to every public consultation in the mayor’s office for this and to present our ideas.

We want to show them: We are society and we are looking to you.

What is society saying about your campaigns, for example, the spilling of blood or dying?

Some think we are insane, others ask which party we belong to. Protest in Moldova is often associated with political groups. The groups of civil protesters are but a few – regardless of whether for animal rights or the green sector: There are always the same people.

How can a small group like this influence the majority in Moldova?

We cannot go to a village where the families’ biggest problem is to get food on the table. However, maybe we can start with Chisinau and hope that our protests will spread from there – for example, maybe one man who saw ‘the dying of the earth’ in Chisinau will go back to his family in the countryside and tell them about it. 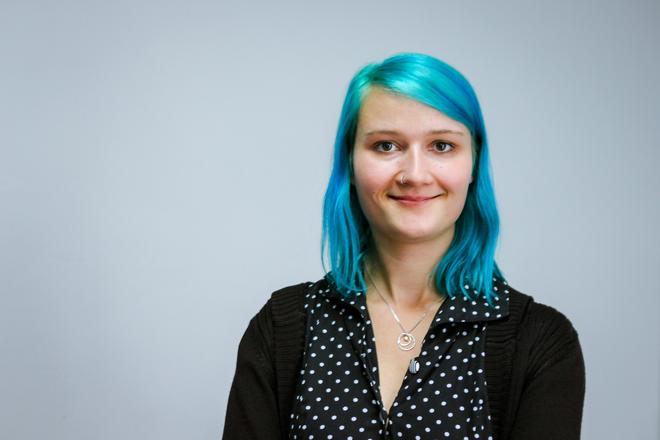 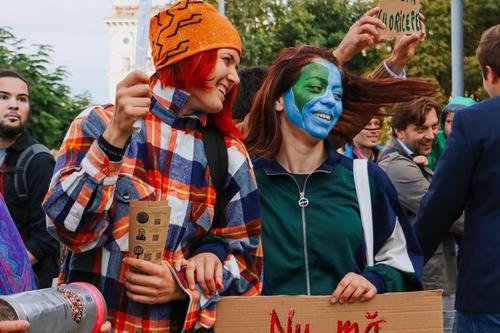 Fighting and Dying for the Earth

Blocking the streets, planting trees or demonstrating – the movement for environmental protection inspired a lot people to become active this year and also involved the creation of a group named Extinction Rebellion in Moldova: here, activists like Elena Tacu are trying a different strategy of civil disobedience.
Read more