Young Moldovans on their experience as migrants

According to the National Bureau of Statistics (NBS) data, at the beginning of 2019, 2.68 million people with ordinary residence were living in the Republic of Moldova. During the last years, however, the inhabitants of the country have been heavily involved in international migration so that, by 2017, around 160 thousand people had emigrated from the country, whilst 110 thousand people had immigrated into the country, most of them being returning migrants.

Many young people from Moldova choose to go to European countries, for studies or work, but what opportunities do European countries offers them? What is it like learning or working there? How many of them will return to Moldova?  We chatted with three young Moldovans living in Germany, France and Ireland about their experience as migrants.

Ana-Maria Gutan (26) left Moldova in July 2016, two weeks before her 23rd birthday. She was very excited about the opportunities offered by the French universities in terms of Masters degrees.

“A European country is a wonderful area for study and conviviality. I chose an EU country to understand what Moldova had had before the USSR and could not defend, to understand if Moldova fits into these patterns, and what the cultural patterns are that link us”, she says.

Ana-Maria states that the attitude towards migrants is shared in France, too – some are more welcomed than others. However, this was an attitude she expected because, at times, she felt foreign even in Moldova – the temptation to try to live abroad was too great to give up though. “European migrants have several advantages in the labour market. Some can get the title of séjour – this document allows them to enjoy the same rights. In France, the rights are universal, everyone is equal and this is, I think, a kind of an European American dream”, Gutan adds.

She likes the most in the French system the medical social security, the fact that the employers reimburse 50% of the monthly transport costs and that the students always have advantages, such as discounts in restaurants, libraries, transport, public services. However, it was very difficult at first to find the right job. Now, after three years of continuous struggle – she was denied social assistance on the grounds that she had part-time jobs. Ana-Maria is doing an internship at a Parisian company. She returns home twice-a-year on holiday and believes that if more young people were to return home, they could bring with them good EU practices, experience and community spirit to Moldova.

Berlin as an invitation for migrants

Marin Golovatii (27) also left Moldova in 2016, because he stopped seeing any prospects for himself in the country. He says the salary he received was no longer enough to live on. He chose Germany as a destination and claims to be very lucky because of that.

“I found a job offer in Berlin on a Moldovan website. I called and a Russian woman responded, who practically later met me in Berlin. I adapted quickly. In a month I knew how to get around everywhere in the city, I had solved the job and accommodation issues”, says Golovatii. Now, he has left the job and has been living on social assistance for two months. He points out that in Berlin, unlike Moldova, people receive help if they encounter problems with finding a new job.

Golovatii prefers Berlin because the locals are very open, especially young people. He claims that this is a city which now practically calls for migrants to come to it. “People come here because Germany is the country that cares not only for its citizens, but also for the immigrants. There are many Moldovans here. Over time, I think that entire neighbourhoods of Moldovans will be built around. When you come into contact with them, you no longer feel the need to go to Moldova, because you feel Moldova is near you”, he adds.

Marin says he does not regret his decision to come to Germany. He remembers that, since his childhood, he has liked everything German: cars, sports, beer, and their civic attitude. From his point of view, Moldovans could learn from the Germans to take part in protests more often and to not allow anyone to take away their right to a decent life. Otherwise, he believes, the bad practices which exist now in Moldova will continue.

Mariana Verdes has been living in Ireland since she was ten, when her parents decided to move there. She went to a catholic school for girls which at the time, was a big change for her. However, Mariana and her brother quickly adapted to the life there, as children often do. A big plus was the fact that the people there were open and kind to migrants. Mariana says that the population there is very diverse and accepts everyone, as Irish people have a complex history of migration, too. Mariana was accepted at university, did a Master’s degree and finally, found a job, which was no more difficult than it was for her local colleagues, Mariana believes.

“The opportunities which Ireland offers are important. Nobody gives you success and experience, but the systems here help you get what you want. Generally, when I have worked hard to achieve or get something, I have succeeded; I do not know that this always happens in Moldova”, says Mariana Verdes.

During the last few years, Mariana and her family have been returning less and less to the Republic of Moldova, because now they all work. She jokes that the more she and her brother grew up, the shorter the holidays became. Added to this, is the number of relatives who have moved to Ireland – it is, therefore, easier for those who remain to come to Dublin.

Mariana no longer sees herself living in the Republic of Moldova. Her legal career has just begun, and of her 26 years, she has lived 16 of them in Dublin. However, she believes that the door is not closed forever, as it is for other Moldovans she has met there. She considers that young diaspora could change things for Moldova even from abroad – by giving simple advice or helping via different campaigns. She still hopes for a change of attitude in the country and for better times for Moldovan people.

According to the UNDP, Moldova ranks eleventh in the world in terms of emigration. Two-thirds of those who left are from rural areas and are predominantly young. 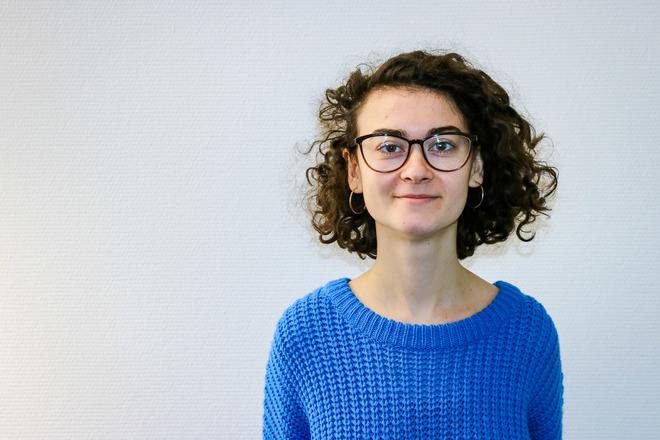 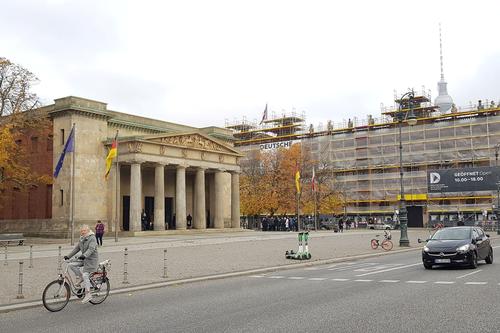 According to the National Bureau of Statistics (NBS) data, at the beginning of 2019, 2.68 million people with ordinary residence were living in the Republic of Moldova. During the last years, however, the inhabitants of the country have been heavily involved in international migration so that, by 2017, around 160 thousand people had emigrated from the country, whilst 110 thousand people had immigrated into the country, most of them being returning migrants.
Read more