In Chișinău, you can find hand-written signs everywhere which point to the nearest gas pipe. © Marie-Thérèse Schreiber

In Moldova, natural gas is obtained to an extent of 95-98% from Russia which leads to a state of absolute dependence on the supply company ‘Gazprom’.
Regardless of the sector, a monopoly will most likely cause problems for the consumer who will find himself at the monopolist’s mercy. Not only in terms of the price he will pay, but also with regards to the question whether there will be a delivery or not at all. This is especially true when the monopolist is called Gazprom and when the delivery-system, the natural gas pipelines, cross a geopolitically charged zone. Igor Munteanu, former ambassador to the US and head of a leading Moldovan think-tank, the ‘Viitroul’ Institute for Development and Social Initiatives, puts it like this: “Energy is to some extent the Achilles Heel of Moldova”.

Natural gas pipelines run through a region afflicted by conflicts

The main pipelines, which secure the energy supply of millions of households, run from Western Russia through Ukraine and the de-facto independent region of Transnistria, on to the Republic of Moldova – through a region that is afflicted by frozen, as well as active, conflicts. In 2006, the gas dispute between the Russian Federation and Ukraine led to a shut-down in the gas supply for the first time. Now, after the annexation of Crimea and the ongoing war in Donbass region, the situation is even more tense. Every measure imposed on Ukraine in respect of gas supply, automatically affects Moldova as well.

However, for Moscow it is presumably not easy to decide on an energy strategy for its eastern neighbours; this is also due to the self-proclaimed ‘Pridnestrovian Moldovan Republic’, a separatist enclave located at the Ukrainian border, which officially belongs to the Moldovan state territory, although it has been practically independent since 1992. After the breakdown of the Soviet Union, Chișinău and Tiraspol pursued different interests, leading to the ignition of a civil war among the populations of the left and the right bank of the Dniester. The result was a de-facto independent status of the left bank.

Although Transnistria’s independence is not officially recognized by Moscow, it reportedly receives support from the regime in terms of financial resources, as well as an energy supply and the deployment of 1500 troops, officially for peacekeeping reasons. Russian natural gas is being supplied to the left bank of the Dniester and used almost free-of-charge both by households and economic agents, because the local authorities sell it at highly subsidized prices. While Transnistrian inhabitants almost pay nothing, Chișinău is charged with the bill. How is that possible? Here, taking an even closer look on the structure of supply is necessary.

The company Moldovagaz JSC – a joint Moldo-Russian enterprise, where Gazprom OJSC is holding 50% of the shares, the Moldovan state owns a minority of 34% and another 16 % are owned by Transnistrian authorities – is receiving natural gas from Russia and is responsible for further distribution. In the separatist region, Tiraspoltransgaz redistributes the gas again it received, but does not pay the nominal revenues, that are being collected, back to Moldovagaz, as they consider the gas deliveries to be aid from Russia. Until today, Chișinău-based Moldovagaz accumulated a 6.5 billion USD debt which is consistently being reclaimed by Gazprom. Through Moldovagaz the Moldovan state authorities are pressurized to pay for natural gas that was used on a territory out of their control and have to fear sanctions and prosecution.

Energy security might be threatened by the North Stream 2 project

Furthermore, there is another issue that might even worsen energy security: North Stream 2. According to the parliament’s vice-president, Valeriu Ghileţchi, it is an issue being discussed often and controversially by state officials. North Stream 2 is a pipeline which is to be laid through the Baltic Sea for the transport of Russian natural gas to central Europe. It is highly contested among today’s transit countries. Especially Ukraine is afraid of losing bargaining power in negotiations and thus being fully at the mercy of ‘Gazprom’.

Striving for integration into the European Union’s energy system

Due to the insecurities that come with the monopoly of Russian gas, diversification of sources is at the top of the agenda. In September 2018, Moldova signed a 92-million EUR contract with Romania. As part of the deal, the Iași-Ungheni pipeline from Romania to southern Moldova will be extended to the Moldovan capital Chișinău by the end of 2019. The first section of the pipeline was put into operation in August 2014. Up until now, its capacity has not exceeded 1% of the overall imported gas. The Moldovan Minister of Economy, Chiril Gaburici, hopes not only for more energy security, but also for “a defining step in integrating Moldova into the European Union” as he stated at the deal-finalizing ceremony.

The attempt to integrate Moldova into the European energy market is also arises from the adoption of several laws aiming at compliance. For example, on 19th July 2018, the Moldovan parliament adopted a new Energy Efficiency Law and therefore became the first Energy Community contracting party to implement the European Commission’s Energy Efficiency Directive EU/2012/27. Through the adoption, the Moldovan energy market is supposed to become much more compatible with European energy markets and this should increase interconnection in the long-run.

However, restructuring the Moldovan energy market remains a difficult task. As Evgheni Camenscic, project manager of the ‘Moldo-German Energy Forum’, puts it: “Unfortunately, there is no market here yet. We have a monopoly in the electricity and gas markets.” In sum, something that could be called a market needs to be created in a first step before actual integration might take place. 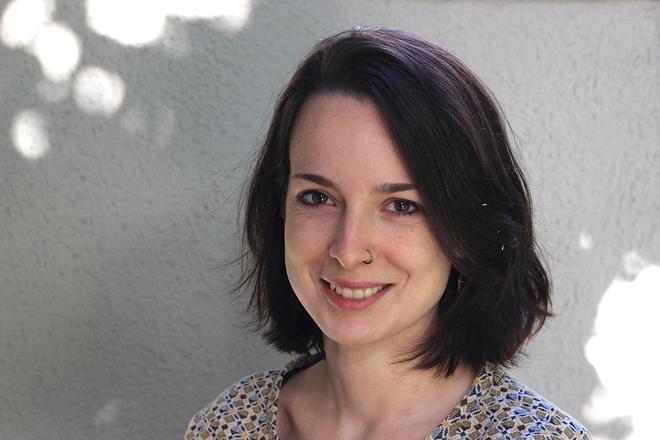 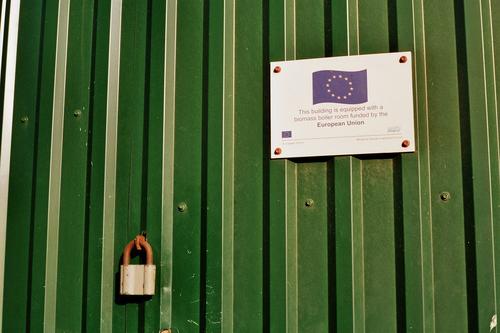 In winter, the average Moldovan inhabitant has to spend half of his or her income in order to properly heat his or her home. Can biomass-fired heating systems make a difference for everyone?
Read more 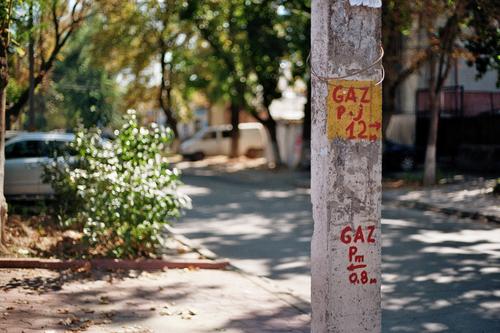 In Moldova, natural gas is obtained to an extent of 95-98% from Russia which leads to a state of absolute dependence on the supply company ‘Gazprom’. Regardless of the sector, a monopoly will most likely cause problems for the consumer who will find himself at the monopolist’s mercy.
Read more